Learn the value of optimizing a landing page | SITE123 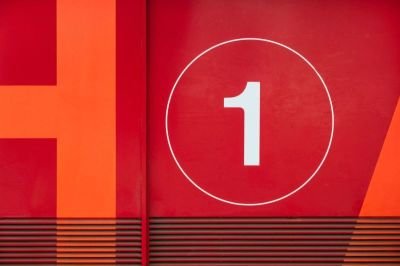 Your landing pages are vitally important if your website is to produce the maximum possible results for your company. The way in which each aspect of the user interface is designed will impact on how many leads your site will generate. This is why many people are turning to A/B split testing in order to make sure that their landing pages are as effective as possible. Optimizing a landing page has a big impact on the final results!

A/B split testing is a process where two different versions of something, in this case, a landing page, are produced and then tested with users to see which produces the best results. For sites that aim to sell services, this will commonly involve changing the placement of links and the wording of text around the purchase funnel in order to push the maximum number of people through to purchasing the good or service.

If the site is simply intended to allow people to contact the owner then funneling visitors towards the contact details or form will be the focus of the split testing.

Typically, the existing version of the landing page will be used as a control and the new version, known as the treatment, will be compared against it to see if it produces better results. The term A/B testing was first coined by Google back in 2000 but split testing of one sort or another has been used in research settings for many years.

Originally, A/B testing would have been the preserve of larger companies with the resources to pay web developers to produce multiple versions of websites. Now, the availability of software like SITE123's is allowing even the smallest of startups to optimize their web pages.

There are free tools available that will help you to create an accurate A/B test. These include Content Experiments and PlanOut. Usually, a test will involve comparing the response rate between landing pages in repeated experiments involving samples of customers. The tool will direct some customers towards the control page and others towards the treatment until enough have visited each page to draw statistically significant comparisons.

It helps if you can break your respondents down into segments. This allows you to find out which messages are effective with which groups of people so that you can fine-tune the content on your page. For example, some messages might be more appealing to women rather than men and some might repel older customers while attracting younger ones.

A short questionnaire at the check out is a good way to gather this data. Some sites also use pop-ups that prevent the visitor from accessing content until they've answered a question. Gathering this kind of data is extremely useful for lead management and A/B testing is an effective way of determining the optimum approach to achieving this goal.

If your website is to end up competing with the big players in your industry then A/B testing is a key tool to help you get where you need to be. 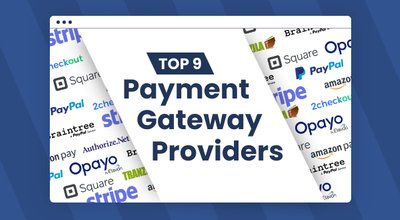 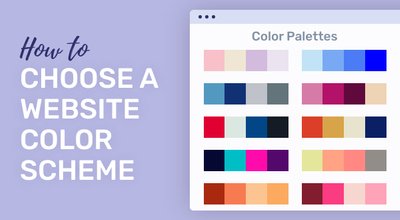 How To Choose The Right Website Color Schemes
設計